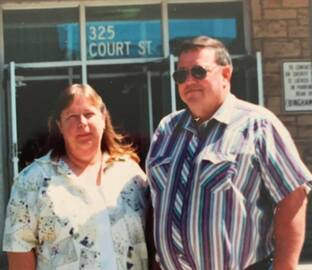 Dianne Sheaffer
It is with great sadness that we announce the death of Dianne Sheaffer of Muir, Michigan, born in Ionia, Michigan, who passed away on May 15, 2021, at the age of 71, leaving to mourn family and friends.

She was predeceased by her parents, George O. Patterson and Rose A. Patterson (Gammage); her husband Gary Sheaffer; and her sister Rosemary Wohlscheid. She is survived by her brother Phil Patterson (Roz) of Ionia; her brother-in-law David Wohlscheid (Shirley) of Ionia; her step-children, Gary Sheaffer II (Kendra) of Wyandotte, MI and Lora Batchelor (Charles) of Shiloh, Georgia.; her step-grandchildren, Gary III, Chase, Emily and Hayley; her nieces and nephews, Sulyn (Rick Dye) Bettinghouse, Bethany Shaw (Chad), Mike Wohlscheid (Sue) and Brett Patterson (Hailie); and her close friend Richard Velasquez of Muir. In lieu of flowers, contributions may be made in Dianne's name to the Ionia County 4H Horse Program for a specific memorial to be determined. 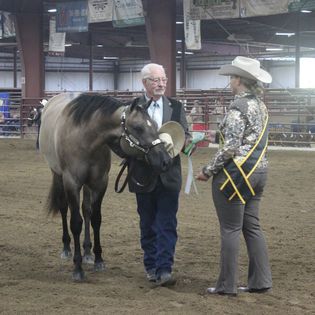 Clyde Pletcher
Mr. Clyde E. Pletcher of Millington, Michigan passed away Friday April 16, 2021 at the age of 78.
Clyde was the son of the late Bernis and Golda (Criswell) Pletcher and was born on Sept. 18, 1942 in Ortonville, Michigan. Growing up in Millington, Clyde graduated from Millington High School class of 1960. After high school he served our country during Vietnam in the US-Airforce from 1961 to 1964. On September 11, 1965 Clyde married Miss Judy Wiacek, and together they have celebrated 55 years of marriage. Clyde retired in 2000 after 27½ years with the Carpenters Union Local 706. Clyde had a love for horses, he served for 40 years as the 4-H Horse Leader for Tuscola County, he was member of the Great Lakes Buckskin Horse Assoc. of Michigan, International Buckskin Horse Assoc., American Buckskin Horse Assoc., and the Quarter Horse Assoc. of Michigan. 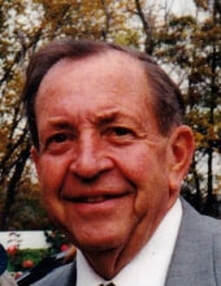 Robert Earl Beckel, 86, passed away August 25, 2016.  He was born on April 3, 1930 in Marion, Ohio to Earl F. and Betty M. (Canterbury) Beckel. He will be remembered as being very kind to people and animals, leaving a lasting impression on all those he met. Bob loved horses, watching the lambs and colts in the springtime, listening to big band music, and working in the garden. He truly appreciated anything of beauty whether nature or manmade. 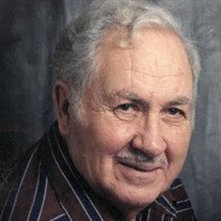 Dean L. Rall
Please join us in remembering a dear friend of GLBA and of many of our members, Dean L. Rall. ​Dean passed away peacefully on Thursday, September 27, 2018, at the age of 93, surrounded by his loving family. 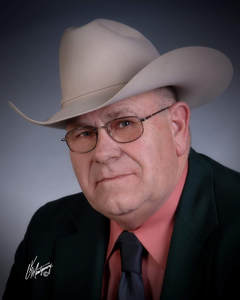 ​Eugene "Gene" Zimmerman
Our dear friend, Gene Zimmerman, passed away on June 9, 2018, at the Mayo Clinic Health System in Springfield, Minnesota, at the age of 74.

In his years with IBHA, Gene has done much for the organization and for its membership. Most recently, with the efforts of Gene and Clyde Pletcher, they paved the way for miniature horses to join IBHA. Prior to that, Gene was an advocate of the Amateur Select division. He has contributed so much more than we know. As a gentle man, a man of great humor with a deep passion to stand up for what's right, a father figure, a mentor, and much loved friend, he will be sorely missed. Our heartfelt prayers go out to his wife Irene and all those who loved Gene.

Eugene was a horse trainer and drove semi-truck for over 40 years. He was involved in many and various horse organizations, holding many offices. He belonged to Cross Country Trail Riders, Southwest Minnesota Trail Riders Association, Minnesota Palomino Horse Exhibitors, served as State President and member of the Minnesota Quarter Horse Association, belonged to the Minnesota POA and National POA Association, and at the time of his death was Executive Vice President of IBHA, chairman of the Judges Committee across the country, and was a horse judge for IBHA, Pinto Horse Association, American Miniature Horse Registry, ABRA, and POA. He had judged an untold number of horse shows. In 2017, Eugene was awarded for being the equipment and backup judge for over 20 years for the IBHA. Eugene is survived by his wife, Irene Mae Zimmermann of Comfrey; one sister, Ardell (Glen) Frandle of Frost; and their sons, Mark (Lynn) Frandle and David (Gina) Frandle, all of Frost.